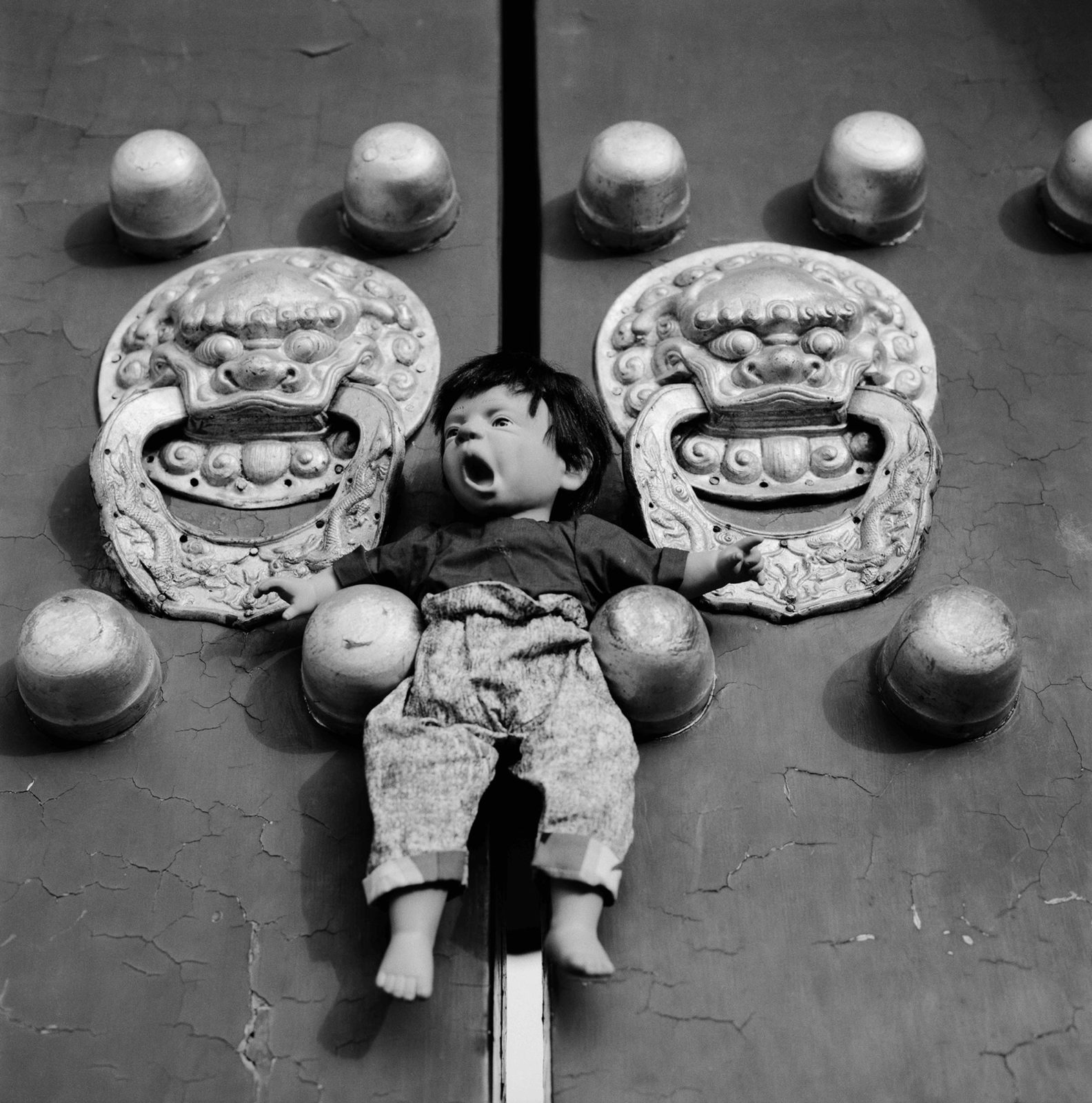 For the first time since her arrival in German exile, Chinese artist Liu Xia, widow of Nobel Peace Prize laureate Liu Xiaobo, will be exhibiting her work in Berlin, the city in which she now lives. On view is a selection of black-and-white photographs taken between 1996 and 1999. During that time, Liu Xiaobo was imprisoned in the forced labour camp of Dalian, and Liu Xia increasingly turned from painting to photography, developing her own cosmos populated by the tormented rag-dolls she calls her "Ugly Babies". And this is the context in which her impressive still-lifes of isolation and impermanence were born.