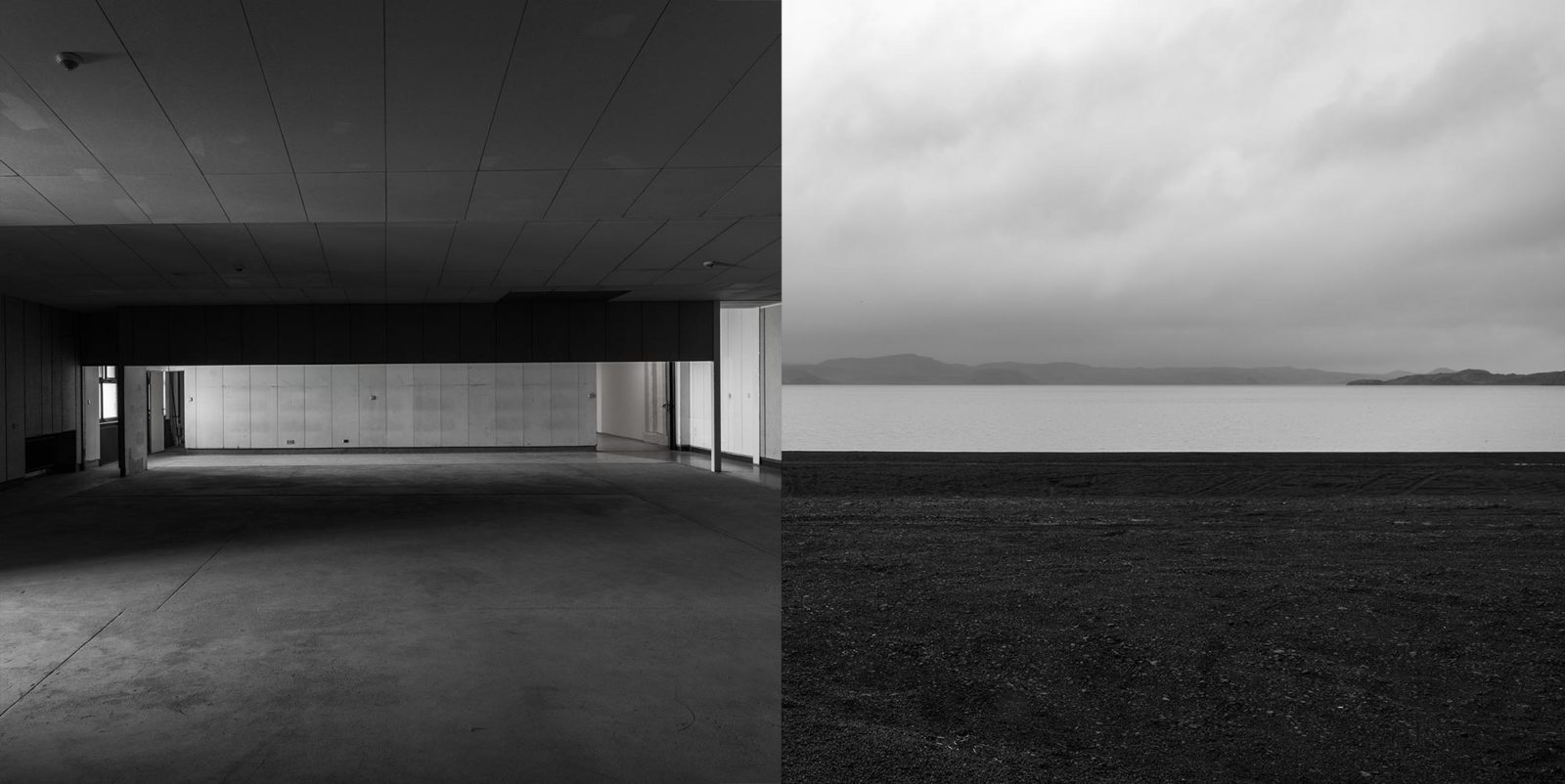 The photographer and architect Gabriela Torres Ruiz (*1970 in Mexico City) shows how silence can be captured photographically and the associations it engenders. With a fine sense for the poetic interplay between light, color, and space, her Silence series juxtaposes landscape motifs and interior photographs in diptychs. The depicted decay of the buildings alongside enchanted alpine and forest landscapes make reference to the cycle between architecture and nature, which ultimately reclaims its environment. Not only do the photographs reveal a formal affinity in terms of their texture and nuanced color as a result of Torres Ruiz’s sensitive selection, but they also closely relate in content. The melancholy beauty of Iceland was the source of inspiration for the series. The photographer has since sought out further abandoned and forgotten places for the purpose of reflecting on the phenomenon of "silence".

Her book of the same name was published by Hatje Cantz.