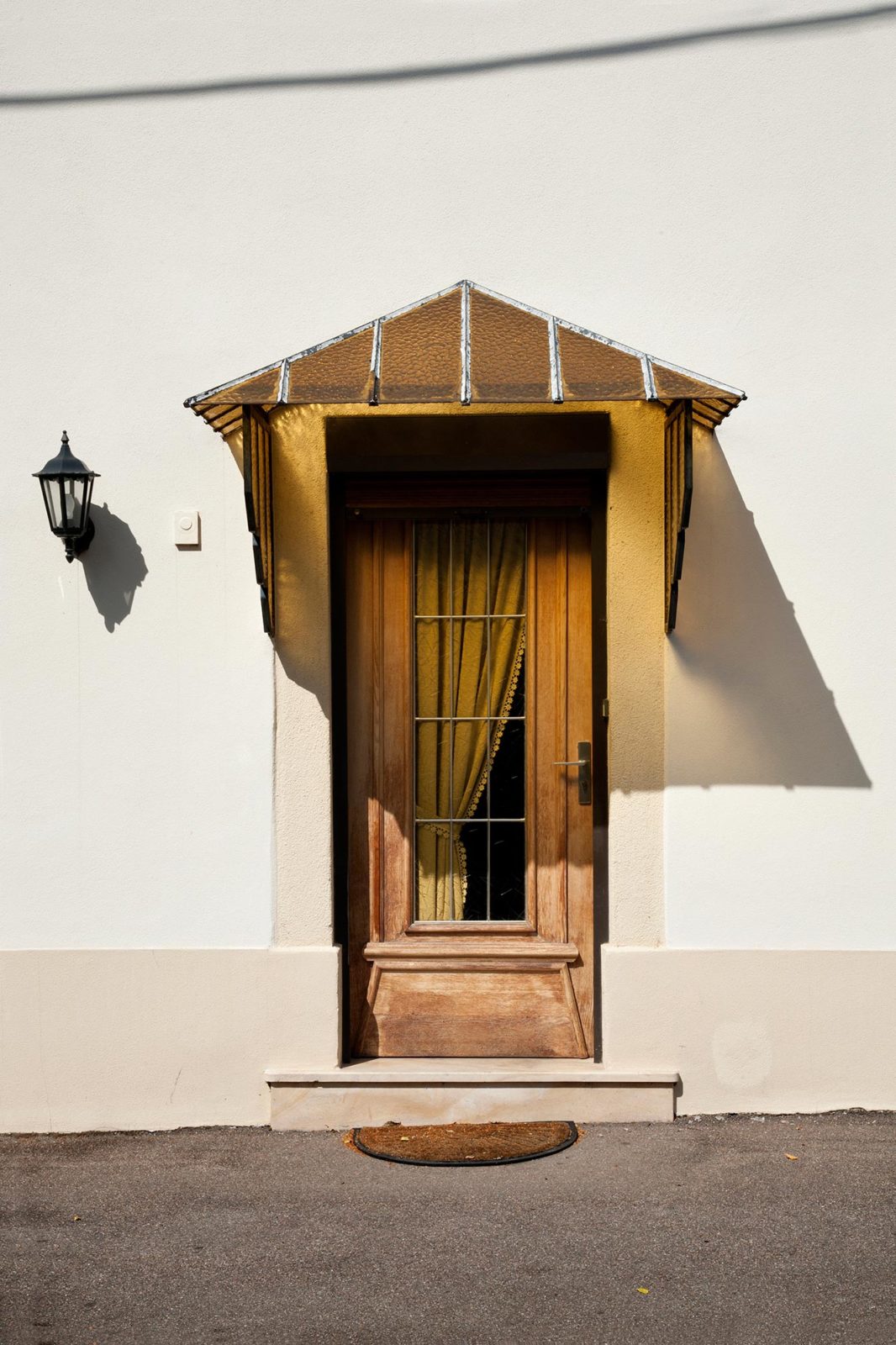 Schengen is a small winemaking village in Luxembourg which shares a border with Germany and with France. It is here that the agreement to eliminate the inner-European border checks of the Schengen Area was signed. And yet today this symbolic place of international understanding as well as the successful co-existence of different cultures and nationalities has, in the truest sense of the word, run up against its borders.
Photographer Ruth Stoltenberg grew up in this border triangle and was interested in exploring just what influence the opening of the borders has had after all this time on the various cultures and lifestyles of the people in those three countries.
Ruth Stoltenberg received her photographic training at the Neue Schule für Fotografie in Berlin as well as at the Lichtblick School in Cologne, after previously working as a television editor. The work "Schengen" has received national as well as international prizes and was published as a book of the same name in October 2018 by Kehrer Verlag.