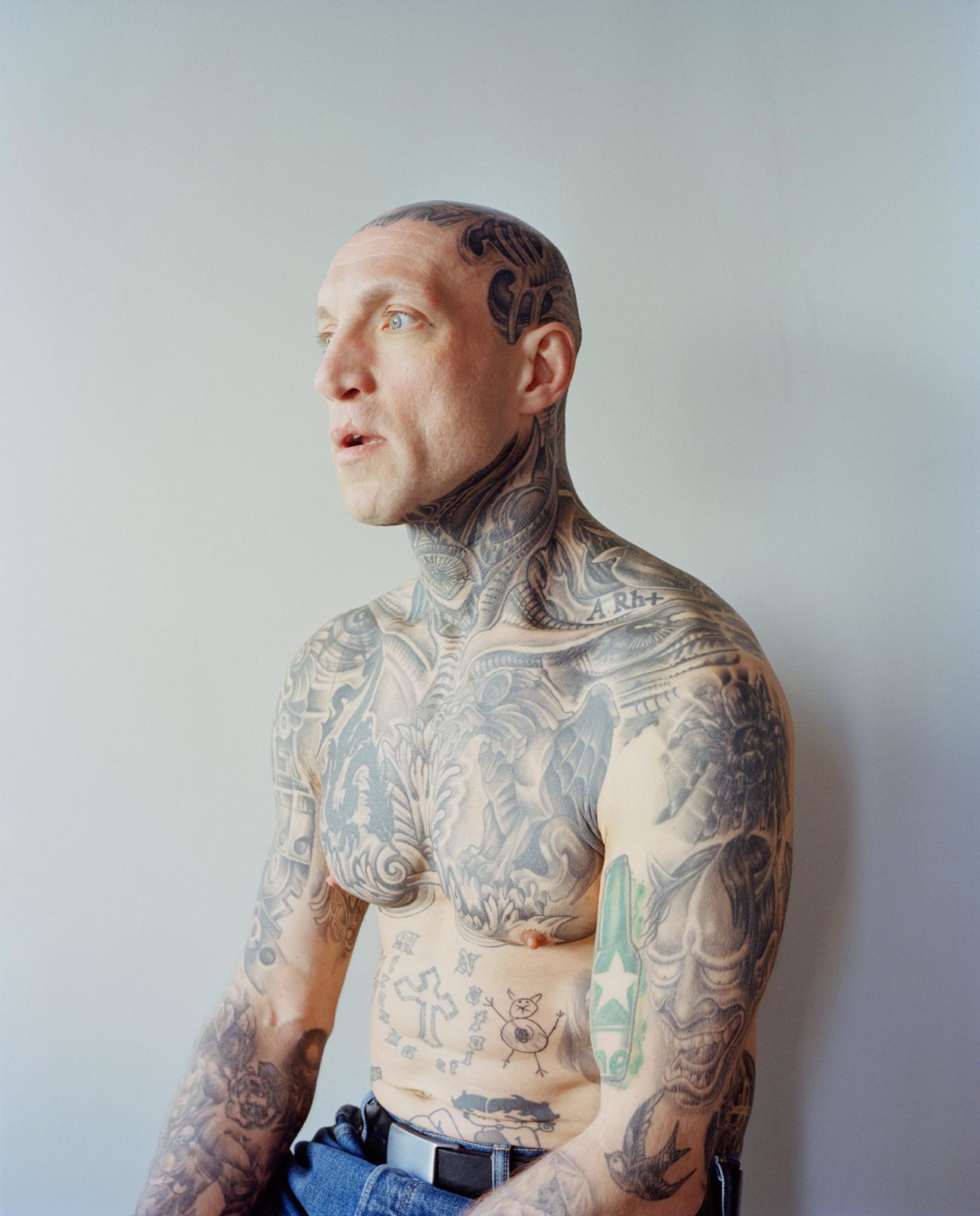 In his photographs British artist Mike Chick researches and contemplates the effects of history on the Oder-Neiße region and its people, as well as the relationship between identity and place. Inspired by his family’s German roots in Szczecin, his work uses a conceptual documentary approach to consider tensions between past and present. It was influenced by Joseph Conrad’s novel Heart of Darkness, which explores the discovery and appropriation of a country and its inhabitants. The photographs of landscapes and people were taken between 2013 and 2016 along the Polish-German border.

The book "Oder-Neiße" accompanies the exhibition.