As of 10.7. only wearing a medical or FFP2 mask indoors is a prerequisite for visiting our exhibitions.
For events, contact details must be provided. 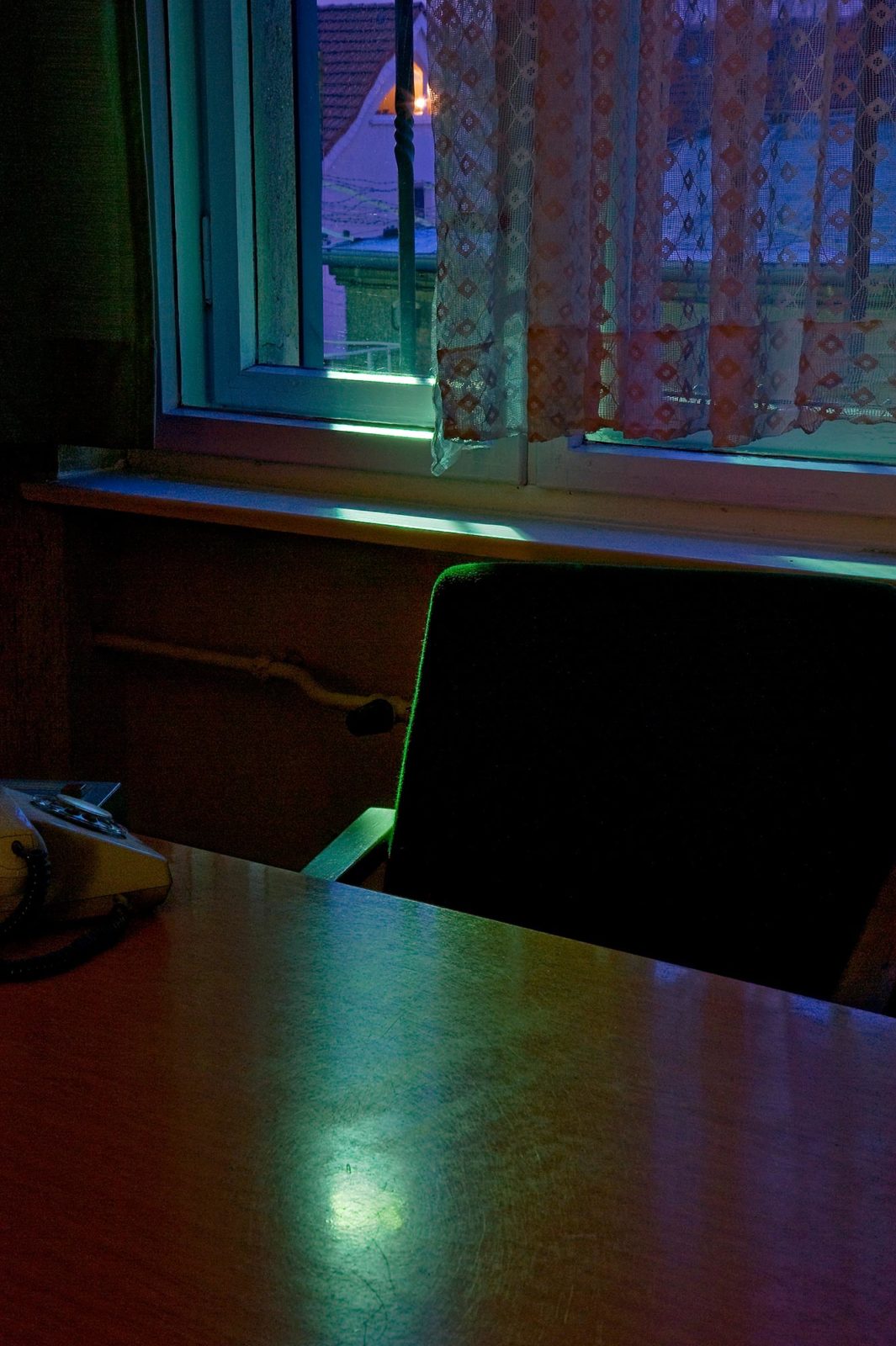 Ruth Stoltenberg’s photographs depict the former Stasi prison in Berlin-Hohenschönhausen and its accompanying prison hospital from a personal perspective. These two places of terror and violence, along with her intense conversations with formerly incarcerated witnesses, moved the photographer so profoundly that a deeply sensitive photographic project was able to develop as a result. In her images, Stoltenberg allows the spaces and objects themselves to speak about the horror that took place there.
Wolfgang Zurbron wrote about the project: "The photographs of Ruth Stoltenberg cannot make the past visible, but their depictions of the structures through which power is exercised over people are so powerful that they sharpen our awareness of injustice."

Ruth Stoltenberg received her photographic training at the Neue Schule für Fotografie in Berlin as well as at the Lichtblick School in Cologne, after previously working as a television editor. The artist’s work primarily focuses on, and sees her intensively engaging with, places that have been shaped, abandoned or left in a state of upheaval by history.