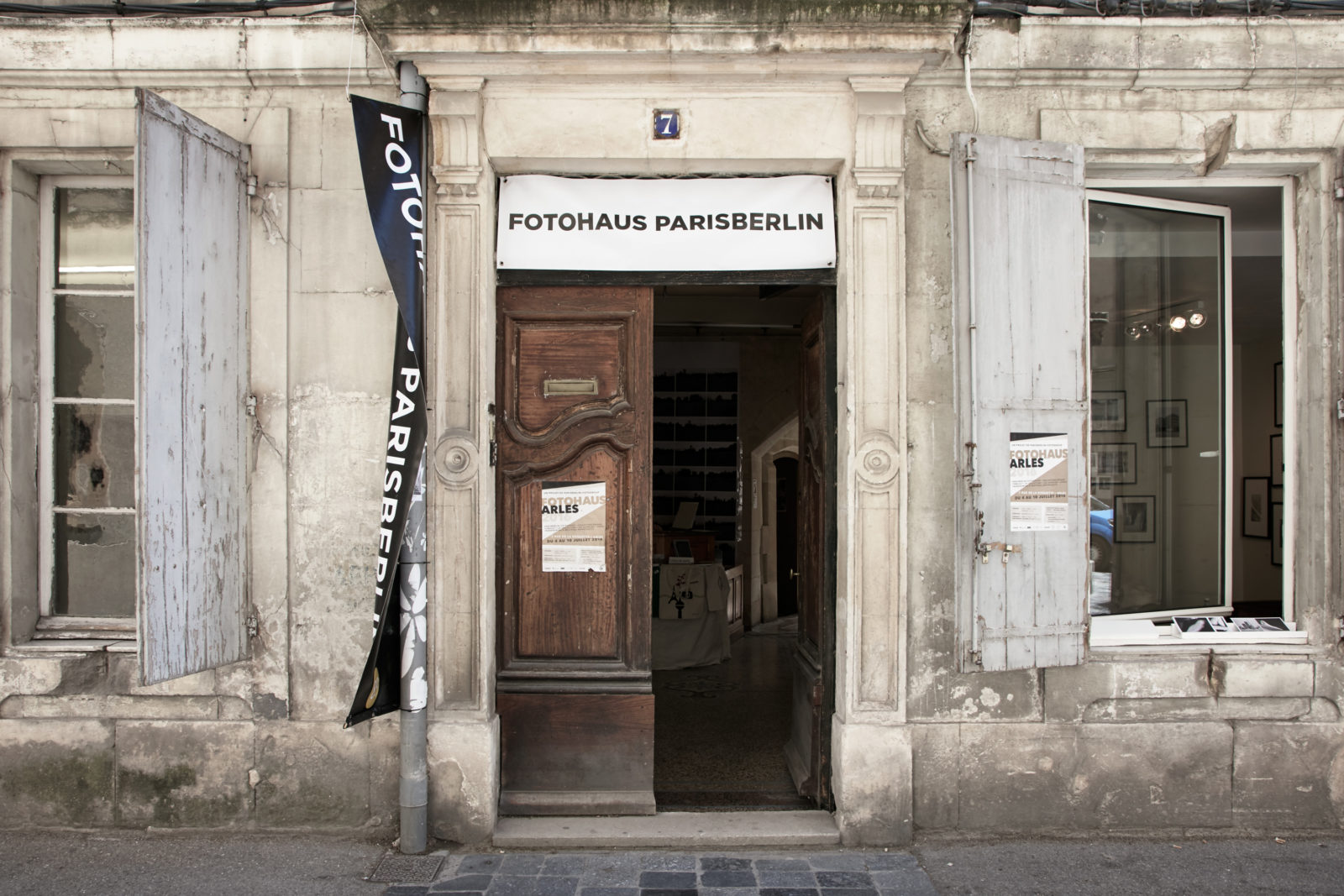 The Haus am Kleistpark as a guest at the Fotohaus ParisBerlin in Arles, Festival Voies off.

The Haus am Kleistpark, Berlin presents artist Maria Jauregui Ponte in the first edition of the Fotohaus ParisBerlin during the Rencontres de la Photographie in Arles.

In her series “Nachtgestalten” (2015-2016) Maria Jauregui Ponte paints with light and, thus, comes close to the very nature of the medium photography. The artist has tracked down lonely, nocturnal places in nature, she has followed the light beam of a torch as her only means of orientation and succumbed to the different atmospheres and moods. The resulting images offer a great magic which, in their power of abstraction, are similar to contemporary non-objective painting, leaving behind the objectual, representational character of photography to open up new worlds.

Maria Jauregui Ponte, *1972 in the basque Hondarribia, has lived  in Berlin since 1996. Studies at  Neue Schule für Fotografie. Exhibitions i.a. in Berlin, Cologne, Barcelona, San Sebastian. The artist conceives photography as a field of experimentation with various artistic means of expression.

A catalogue with an introduction by Dr. Matthias Harder has been publishedon the occasion of the exhibition.