Wearing a medical or FFP2 mask indoors is a prerequisite for visiting our exhibitions. From 15.11. the 2G rule (vaccinated or recovered) also applies. 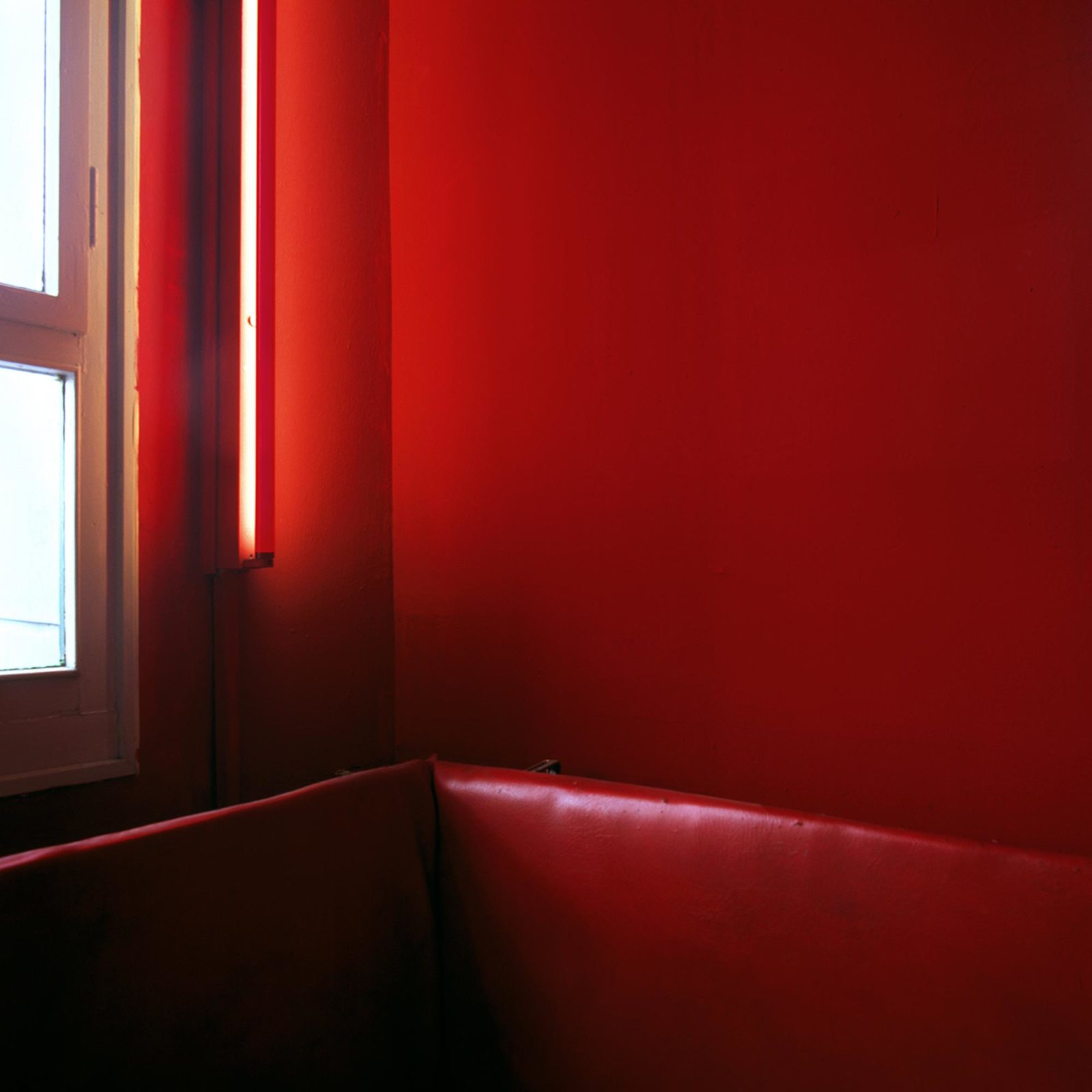 With its latest exhibition the Haus am Kleistpark offers a glimpse into the various work series artist Anna Lehmann-Brauns has completed over the last number of years. Working within the medium of photography, in her stage-like compositions the artist thematises her own memories as well as those questions relevant to her generation. Among the artwork on display here are spatially realised recollections of her own childhood during the time of mass student protests in addition to work focusing on the clubs, hotels, and cinemas of the early 2000s, right up through her latest photographs, which were done in 2020 while on a cultural scholarship in Istanbul. In the harmony of the works on display it becomes apparent that the whole clearly means more than the sum of its parts.

Anna Lehmann-Brauns’ work deals with the topos of space as a place of subjective and collective memory. The focus is not on documenting places or sceneries, but on capturing moods and describing states. In the balance between her depiction of concrete locality and surreal space, Anna Lehmann-Brauns implores the audience to join their own narratives to the work. And though human beings are almost always absent from her large-scale and fragmentary photographs, through imaginary traces the images speak of nothing but their existence. References to her own memories are often present in the depictions by means of, for example, literary models and conditions found in situ.

Anna Lehmann-Brauns, born in Berlin in 1967, studied photography at the Academy of Fine Arts in Leipzig, with Joachim Brohm. From her very beginnings as an artist, she has realised numerous exhibitions in Germany and abroad and has been the recipient of many prizes and scholarships.