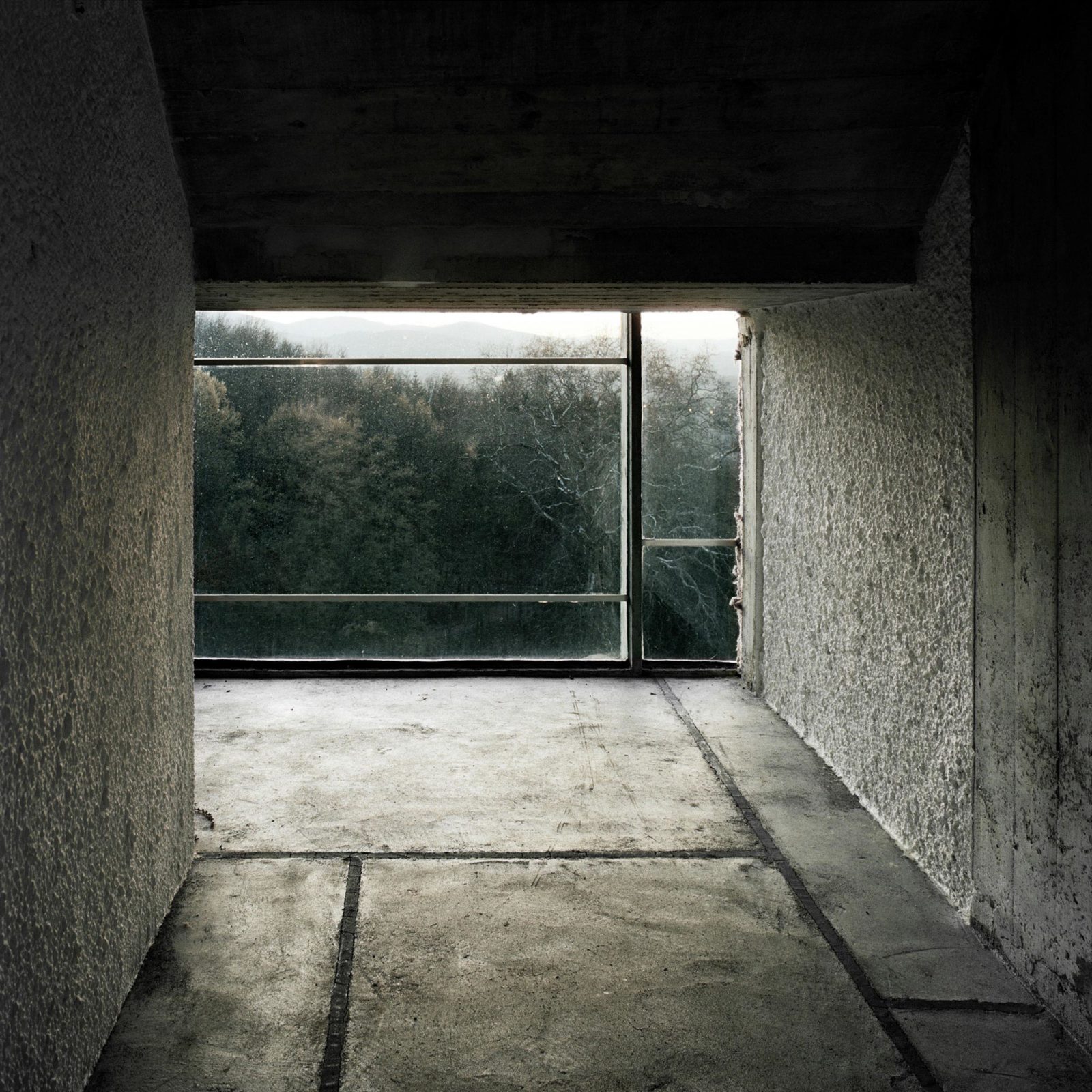 Atmospheres, spatial connections, and the shifting relationship between architecture, landscape and surface form the heart of Friederike von Rauch’s art. Her work emanates a sense of timelessness, and its conceptual minimalism allows one’s gaze to touch the previously hidden, while at the same time freeing perception and inviting the viewer on a quest to places which do not allow themselves to be clearly defined. Photography gives the artist the opportunity to observe sharply and perceive consciously, to turn, to concentrate, and to produce clarity.