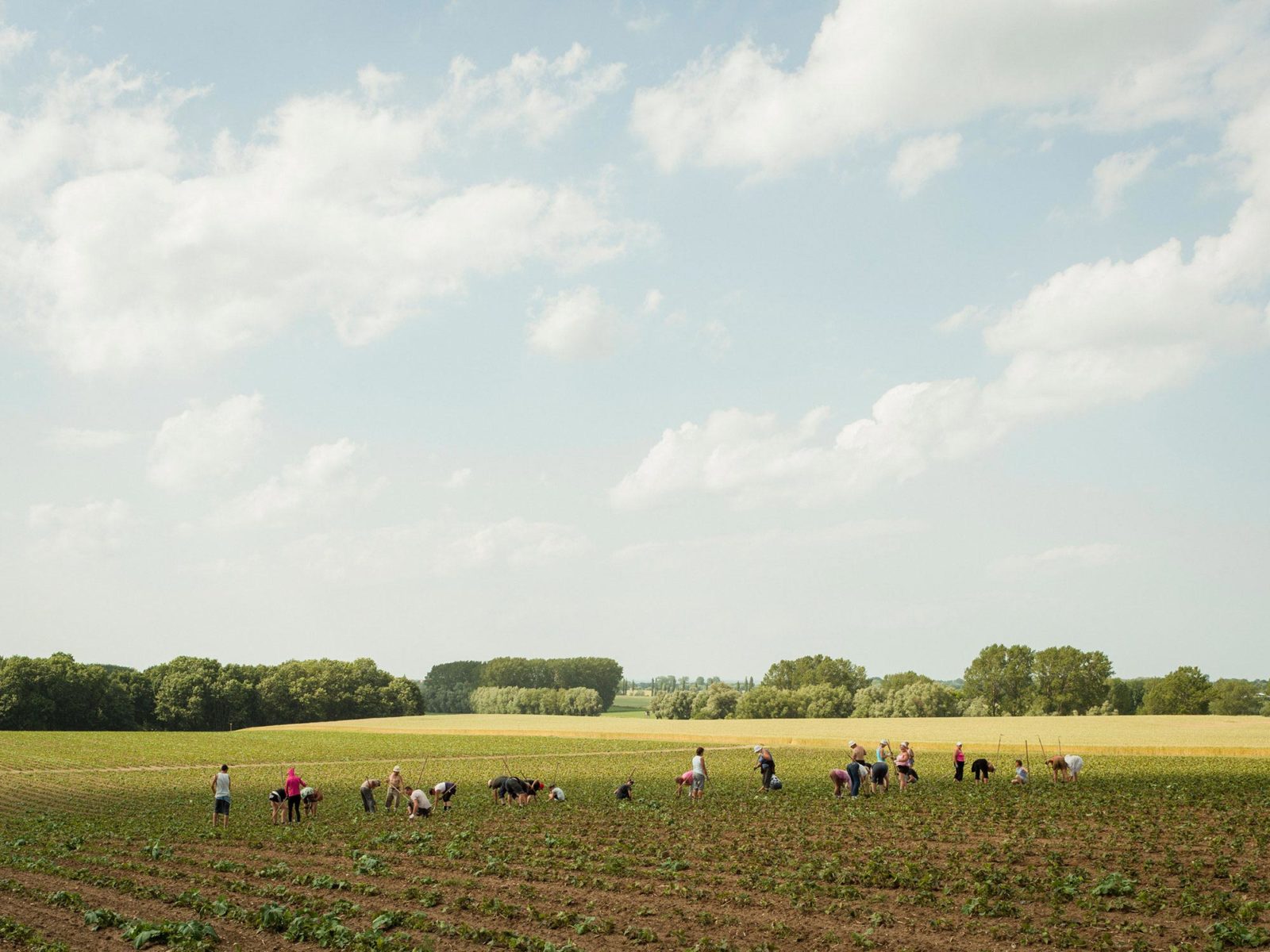 For "Die Zweite Heimat" (The Second Home), Peter Bialobrzeski travelled throughout Germany with his camera between the years 2011 and 2016. With his photographs the artist attempts to depict the social surface of the country, that country which has been his home for more than 50 years.
Bialobrzeski shoots exterior spaces that have been shaped by people: the city, the countryside, architecture. The artist’s gaze on objects which are often overlooked, which do not seem to have any meaning and which only show their essence once they have been perceived and placed within a particular context.

After its successful start at the House of Photography | Deichtorhallen Hamburg the exhibition can now also be seen in Berlin. The accompanying book of the same name has been published by Hartmann books.

Peter Bialobrzeski (*1961) is one of the most well-known und internationally successful contemporary German photographers. Since 2002 he has been Professor for Photography at the University of the Arts in Bremen. His work has received numerous awards, including the Dr-Erich-Salomon-Prize of the German Photographic Association. Exhibiting internationally, the artist’s photographs can be found in many private and public collections.